A new event in a new location, and both dedicated to sports pinball.

It is the Italian Pinball Open (IPO) – the Italian national pinball championship – organised by IFPA Italia at the showroom of Double Pinball, the new Italian company exclusively dedicated to pinball which became exclusive supplier of Jersey Jack pinballs for Italy and of spare parts for all kinds of games. 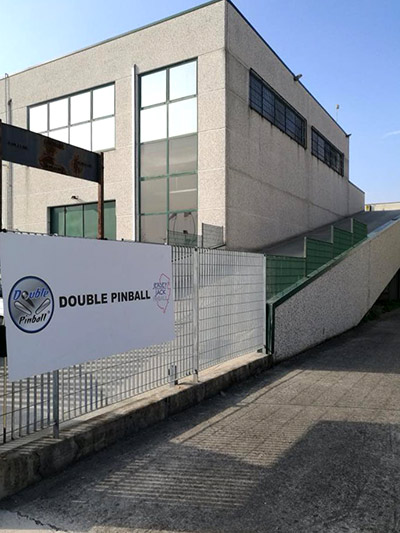 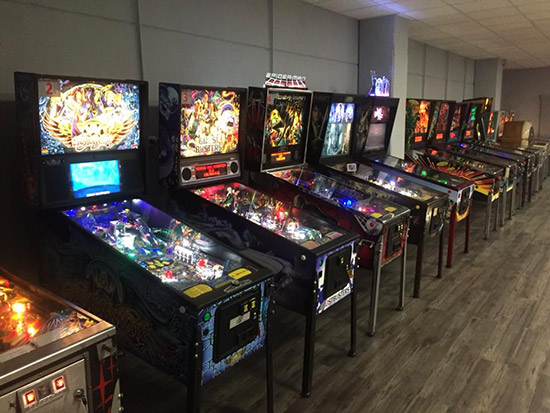 A selection of the games at Double Pinball

The tournament took place on the weekend of 25th & 26th March in the Assago office of the company, close to Milan, and as well as declaring the new Italian champion of sports pinball, the tournament also represented the only Italian stage of the European Championship Series or ECS. 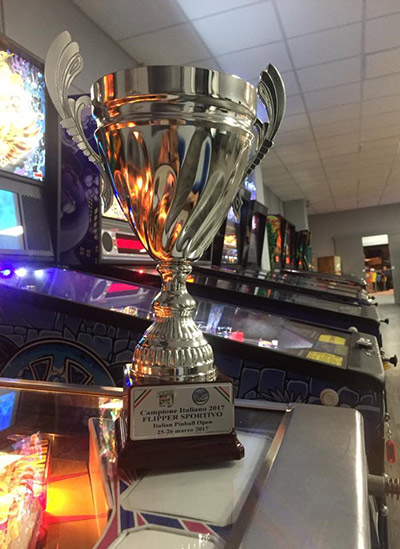 The trophy for the Italian Champion 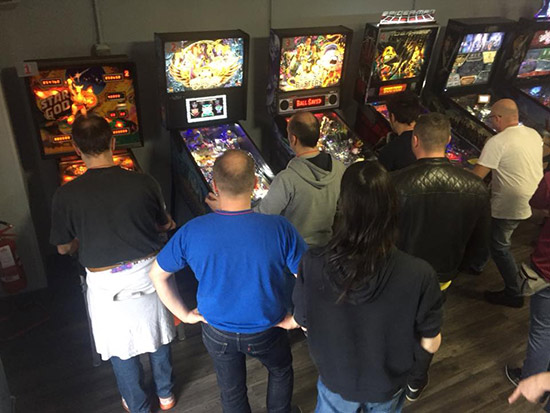 The Swiss player Levente Tregova won the competition, prevailing out of the 64 players in the competition who came from all over the country as well as several other nations, including Switzerland, Poland and Hungary. 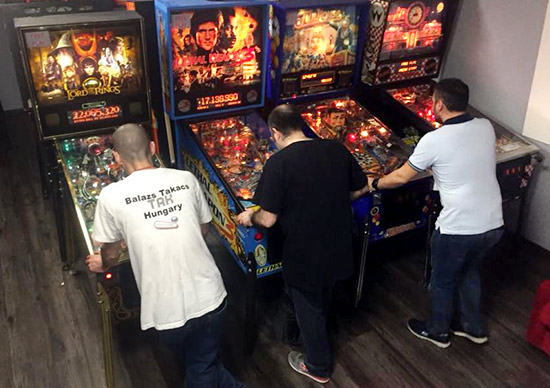 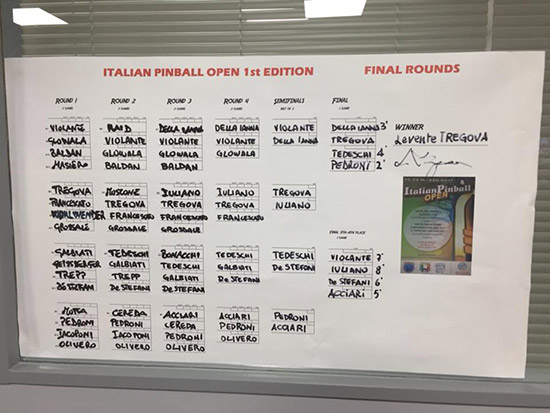 The path to winning the IPO 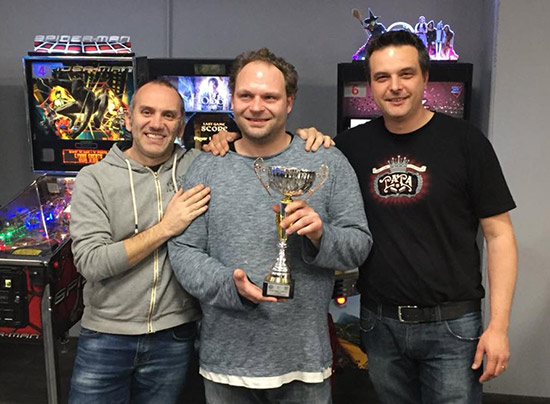 Winner of the IPO 2017, Levente Tregova

Second place went to the Italian Roberto Pedroni, who thus becomes the 2017 Champion of Italy, by virtue of his position as the highest finishing Italian player in the final IPO ranking. The player from Milan ending an impressive March, having triumphed just few days earlier at the Spring Pinball Tournament at ENADA, in Rimini. 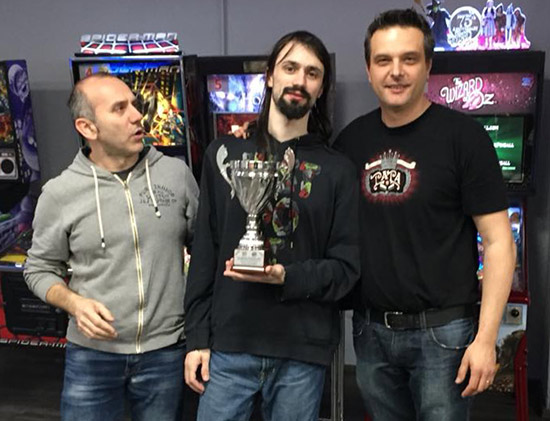 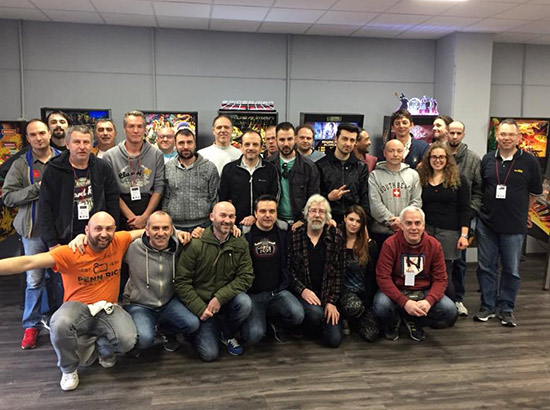 Some of the players in the IPO

A second side tournament also took place during the two days of sports pinball in Milan, won by Manuel Cereda from Milan. Second place went to the Venetian Paolo Luise and Roberto Pedroni placing again, ending here in third place.