Steve Ritchie spoke recently at the Northwest Pinball and Arcade Show in Tacoma, Washington, where he gave more details about his upcoming Star Wars game.

You can read the full show report in our Shows section, but here’s the relevant part about Star wars. 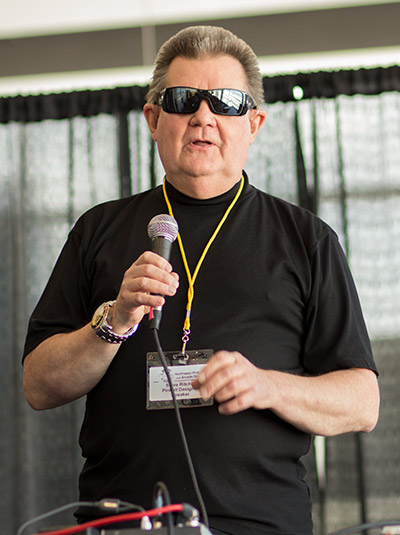 Steve said he was recovering from some optical treatment and therefore had to avoid the kind of bright light shining through the multiple glass panels in the seminar area.

He then continued by thanking the many people at Stern Pinball who had contributed to his latest game Star Wars which is soon to be released. He said production of the Pro model would begin in about a week.

Although always diplomatic about the details, it was clear from Steve’s talk that his and Stern’s dealings with Lucasfilm on the Star Wars franchise had not been without some difficulties, especially in getting approval for their artwork ideas for the game.

Steve was then joined by Greg Freres who talked further about the artwork approval process. 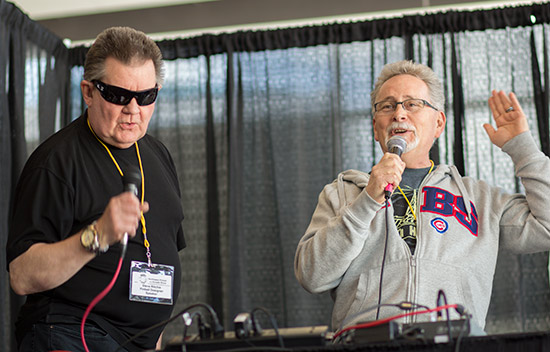 Greg showed pictures of the team’s initial ideas, working through the first licensor submissions to the final approved product. 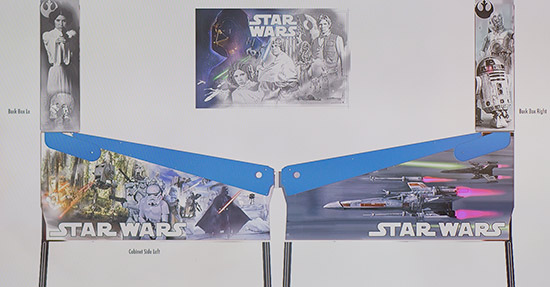 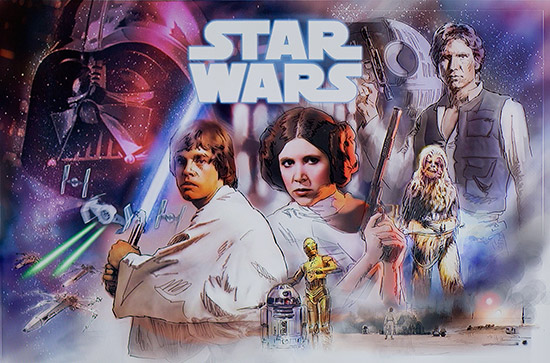 After showing a promo video for Star Wars Steve described the gameplay, saying at the start of the game you can choose one of four characters – Luke, Leia, Han or R2-D2. He said they had a lot of fun despite all the grief from the licensor, although they didn’t interfere with the design of the playfield.

Steve said there are nine multiball modes in the game, and when asked how Stern Pinball were able to secure the Star Wars licence said it was simply that they offered more money than anyone else.